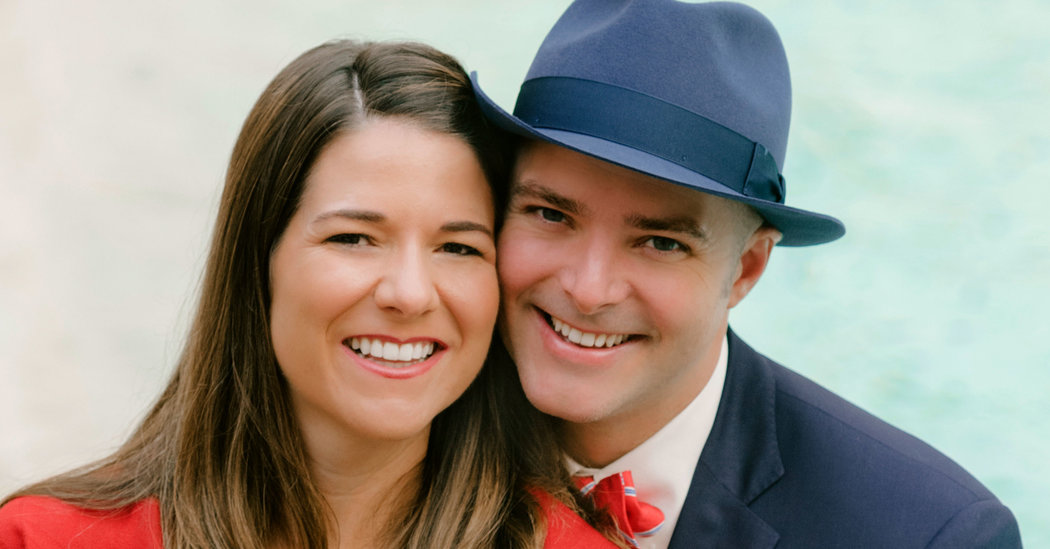 Blair Christine Warner and Thomas Ryan Ciszek are to be married March 8 near Tower 24 on the beach in Santa Monica, Calif. Chris Robinson, a Universal Life minister, is to officiate. On May 18, the couple are to take part in a religious ceremony at St. Peter’s Basilica in Vatican City. Msgr. Steve Carlson, a friend of the groom’s family, is to perform the ceremony.

The bride, 37, is a director of content and strategy in Los Angeles at McKinsey & Company. She graduated from U.C.L.A. and received a law degree from Yale.

She is the daughter of Mary Pat Warner and Richard S. Warner of San Diego. The bride’s father retired as the owner of a graphic-design company, which bore his name, in San Diego. He is now a painter of seascapes, landscapes and people, and in May 2018, his artwork won first place at the Fallbrook Art Center in Fallbrook, Calif. Her mother, a former marriage and family therapist in San Diego, retired as a counseling supervisor at San Diego Hospice. She now volunteers as a crisis counselor for the City of San Diego.

The groom, also 37, is a senior manager of data analytics at Bird Rides, a company in Santa Monica, that rents electric scooters. He graduated from the University of North Carolina and also received a master’s degree in information science there. He is also president of ActorRankings.com, a website for actors.