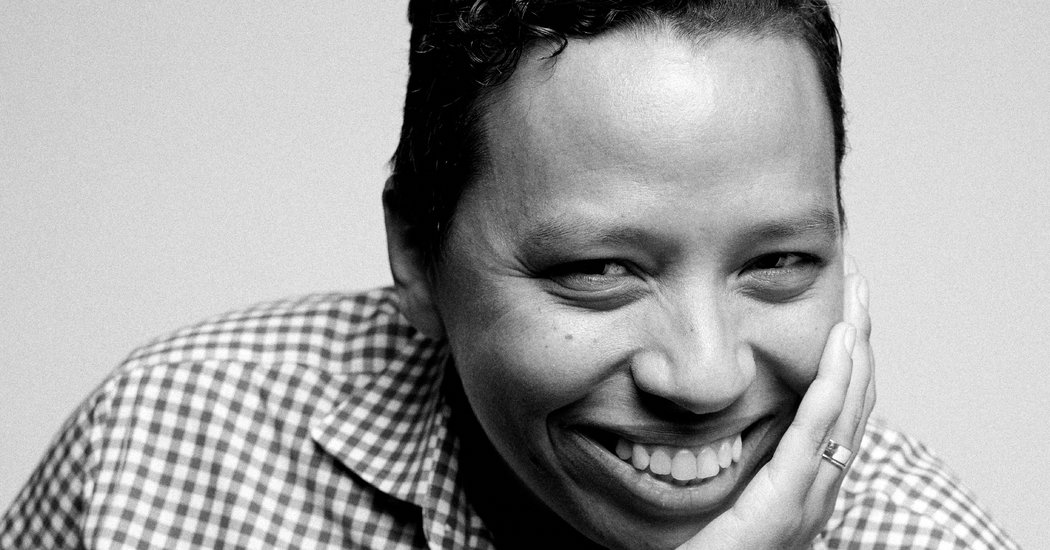 The HuffPost editor in chief, Lydia Polgreen, announced Friday that she was departing the website, one of the giants of the digital news landscape, to enter what many in media consider the next big thing: podcasting.

In a statement posted on Twitter, Ms. Polgreen said she had taken a job as the head of content at Gimlet Media, the podcast studio known for shows like “Reply All” and “Crimetown” that was bought last year by the audio streaming giant Spotify. The news of her departure was first reported by The Daily Beast.

“Gimlet has built the greatest audio team in the world, and I’m so lucky to have the chance to learn from them,” she wrote. “Together we have the opportunity to chart the future of the spoken word on the world’s most powerful audio platform.”

In an email to HuffPost staff obtained by The New York Times, Alex Wallace, head of media and content at Verizon Media, HuffPost’s parent company, did not announce a successor but said, “For now, Lydia’s direct reports will report to me.”

“Lydia and the HuffPost team have increased premium revenue grown membership, and built a fiercely loyal audience,” she said.

HuffPost and Gimlet did not immediately reply to requests for comment.

This is a developing story. Check back for updates.