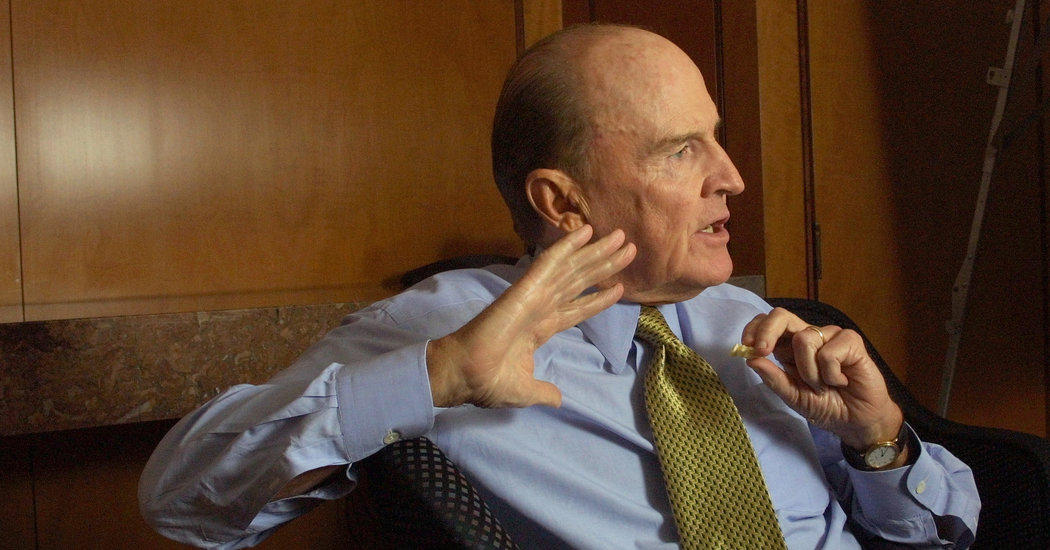 John F. Welch Jr., known as Jack, who led Basic Electrical by means of two decades of amazing corporate prosperity and became the most influential enterprise supervisor of his generation, has died. He was 84.

The trigger was renal failure, his wife, Suzy Welch, explained.

Combative and blunt, Mr. Welch grew to become the main government of Common Electric powered in 1981, a couple months after Ronald Reagan grew to become president. It was a time of outsized gains for several of America’s major, multinational corporations and their leaders, who were being assisted by reduced taxes and professional-business policies.

G.E. led the pack. The company’s profits jumped nearly fivefold to $130 billion in the course of Mr. Welch’s tenure, even though the price of its shares on the inventory market soared from $14 billion to far more than $410 billion.

And it was a time when prosperous, lavishly compensated corporate executives were a lot more admired than resented. Mr. Welch been given a report severance payment of $417 million when he retired. Fortune magazine named him the “Manager of the Century,” and in 2000 The Economical Situations named G.E. “The World’s Most Respected Company” for the third straight 12 months.

A full obituary will be posted shortly.