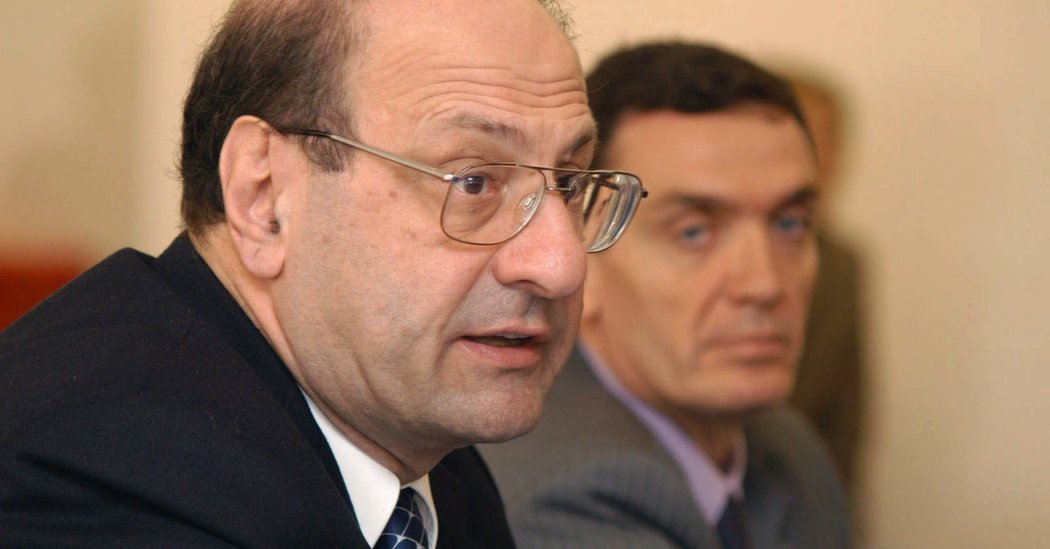 “If the United States is sincere in its professed commitment to human rights,” he wrote in an essay in The New York Instances in 1976, “it will have to reconsider its international assist coverage towards Chile.”

He was permitted to return to Chile in 1986, and in 1990, following Pinochet relinquished the presidency, his successor, Patricio Aylwin, named Mr. Zalaquett to the Fact and Reconciliation Fee. He afterwards encouraged identical teams, including South Africa’s Reality and Reconciliation Commission, which dealt with the conclusion of apartheid.

Rebuilding a just political method, he knew, was a delicate process.

“Every stage of this transitional method normally takes on symbolic worth and has long lasting results,” he said. “Truth is vital. Justice is essential. Forgiveness is, far too.”

But he did not favor blanket amnesty for people who had committed abuses, as some of Pinochet’s supporters urged.

“The individual need to atone for sins that have been committed and make reparations,” he said. “In this way, it is as if the sinner is placing back again the brick he took from the moral building.”

A blanket amnesty without the need of this acknowledgment “only serves to validate human legal rights abuses,” he stated.

“There is no truth, no repentance — just cynicism.”

José Fernando Zalaquett Daher was born on March 10, 1942, in Antofagasta, Chile, to Michel Zalaquett, a shop operator, and Ernestina Daher. He attained a law degree in 1967 at the College of Chile in Santiago.