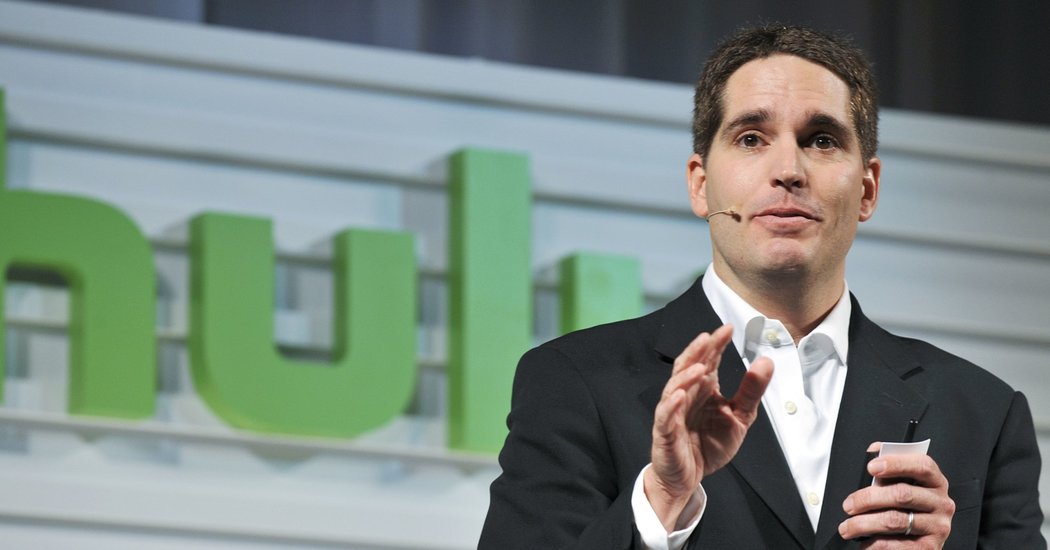 Jason Kilar will exchange John Stankey as the main govt of Warner Media upcoming month, the company declared on Wednesday.

Mr. Kilar, the founding chief executive of Hulu, will report to Mr. Stankey, who will stay AT&T’s president and main functioning officer.

“Jason is a dynamic government with the correct ability established to direct WarnerMedia into the foreseeable future,” Mr. Stankey said in a assertion. “His encounter in media and enjoyment, direct-to-customer movie streaming and promoting is the excellent suit for WarnerMedia, and I am enthusiastic to have him guide the subsequent chapter of WarnerMedia’s storied achievement.”

This is a producing tale. Check back for updates.